"Why should I care?"

Why am I at greater risk of developing cancer after liver transplant? 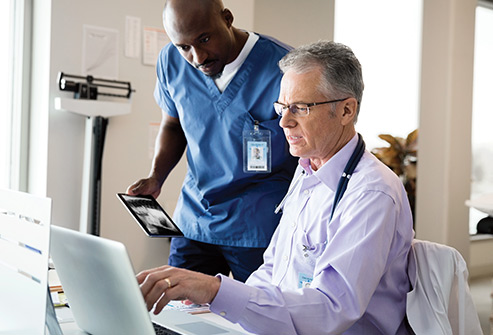 All organ transplant recipients are at heightened risk of developing cancer after transplant. This is because although life-sustaining, long-term use of immunosuppressant drugs lowers the body’s ability to fend off certain cancers. When you are taking immunosuppressant drugs, your immune response is lowered, and this is what helps to prevent your body from rejecting your new liver. It also means that your body is less able to recognize and destroy cancer cells or infections that can cause cancer.

Which cancers am I at greater risk for, and how high is my risk?

For all people, cancer risk increases as a natural part of the aging process. According to the researchers writing in the Journal of Hepatology, if you used alcohol or tobacco before liver transplant, the risk of developing cancer after receiving a new liver is higher compared to those who had not used alcohol or tobacco. The risk of cancer increases with each year of immunosuppressant drug use. This means that the longer liver transplant recipients survive post-transplant, the greater the incidence of cancer. There are also certain lifestyle choices that can raise your risk of cancer, such as not getting regular exercise, tobacco use, alcohol use, or having a poor diet. According to the National Cancer Registry, approximately one out of six liver transplant recipients are at risk of developing a form of cancer in the 20 years post-transplant. The first year right after transplant is the year with the highest risk, but the survival rate has increased by over 80% in the last 30 years. When cancer does develop, on average, it occurs in people in their mid-50s.

Common cancers that present the greatest risk include: lung cancer, kidney cancer, liver cancer, lymphoma, skin cancer and non-melanoma skin cancers. Among other cancer risks, the risk levels differ based on risk characteristics like lifestyle choices and age, and intensity of immunosuppressive medications the transplant recipient is taking. Explore the look pages to learn more about each of these types of cancer and how to manage your risk.

For those wanting to dig deeper . . .

Causes of death after liver transplantation

With excellent long-term survival rates, the causes of morbidity and mortality of liver transplant (LT) recipients are primarily cardiovascular diseases, renal insufficiency, and de novo neoplasm, the latter of which account for almost 30% of deaths at 10 years post-transplantation.  Apart from hepatic causes, neoplasm has been reported as the most common cause of death in patients surviving at least 1 year after LT, and is responsible for approximately 40% of deaths. Overall, it is estimated that in LT recipients the incidence of neoplasms is between 3.1% and 14.4%, and the cancer-related mortality rate is between 0.6% and 8.0%.

While infection and surgical complications are prominent causes of mortality in the peri-operative and early post-transplantation period, malignancy has emerged as an important late cause of death in LT recipients. In a series of 4000 consecutive patients who underwent LT between February 1981 and April 1998 at the University of Pittsburgh, 219 died from recurrent or de novo malignancy (including PTLD). Ninety-one cancer-related deaths (42%) occurred more than 3 years after LT.  Cancer was the second most common cause of death after infection and surpassed cardiovascular disease as a cause of death among LT recipients. 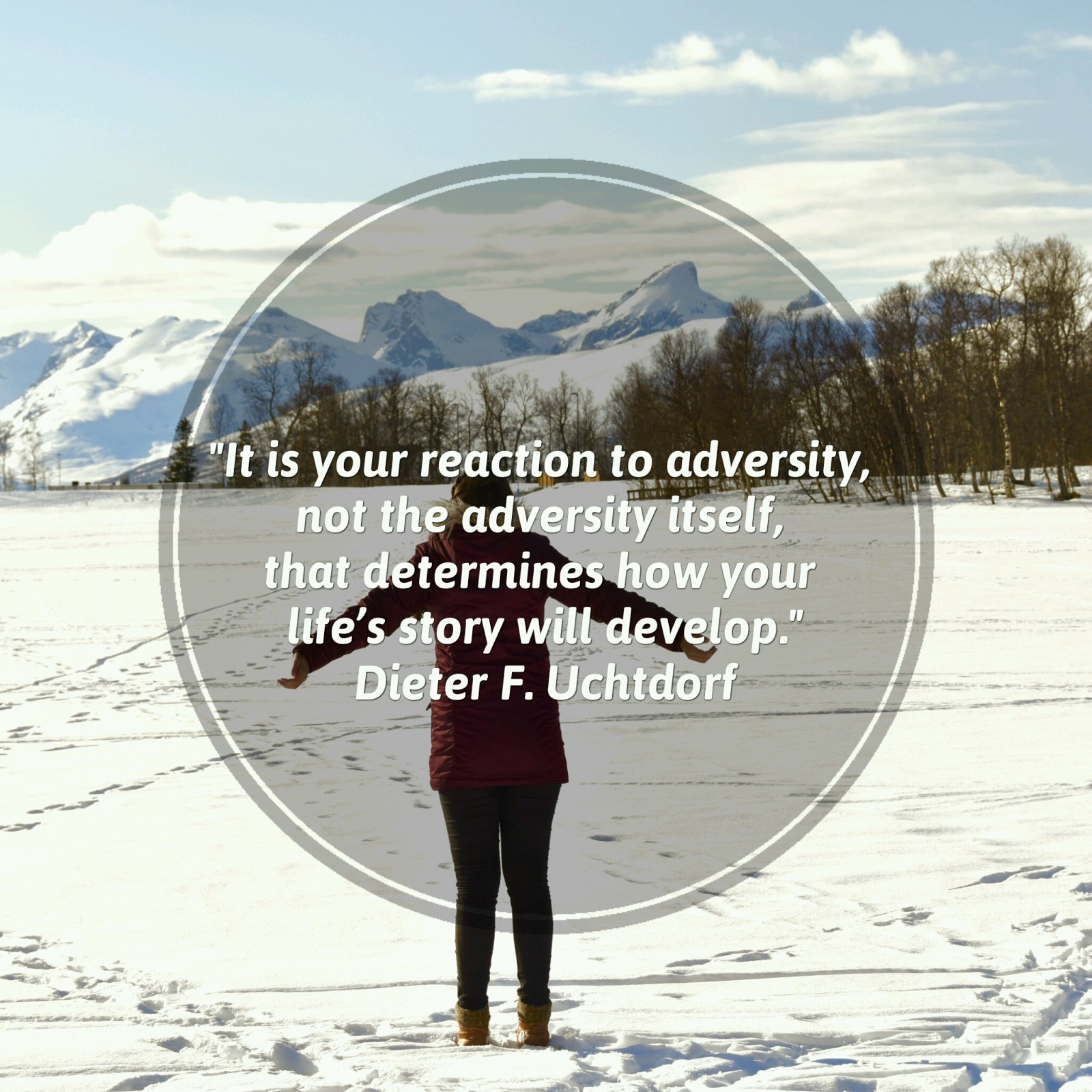 The following interactive learning tool is intended to assess understanding and reinforce learning.  While your results are anonymous, the combined scoring is collected as a means of identifying weaknesses in content presentation for future updates to support learning improvement.  Please enjoy this tool as a
fun and learning experience!